Akshay Cadambi is an engineer, computer programmer, and musician. They work at the intersection of soundscape composition, musique concrete, and spatial audio, and are currently interested in the harvest and transformation of domestic, urban, and anthropogenic sounds and soundscapes. Their work frequently employs the use of modular synthesis, computer music, field recording, custom electronics and software.

Originally from Bangalore, India, they hold a bachelors degree in Electrical Engineering from PESIT, Bangalore, and an M.S in Media, Arts and Technology from University of California, Santa Barbara where they were advised by Curtis Roads, Andrés Cabrera and Clarence Barlow. They have exhibited work at several local and international exhibitions including ISEA, CURRENTS New Media Festival, and ACM SIGGRAPH Asia. They are currently based in San Francisco, USA and work as a software engineer in the audio industry. 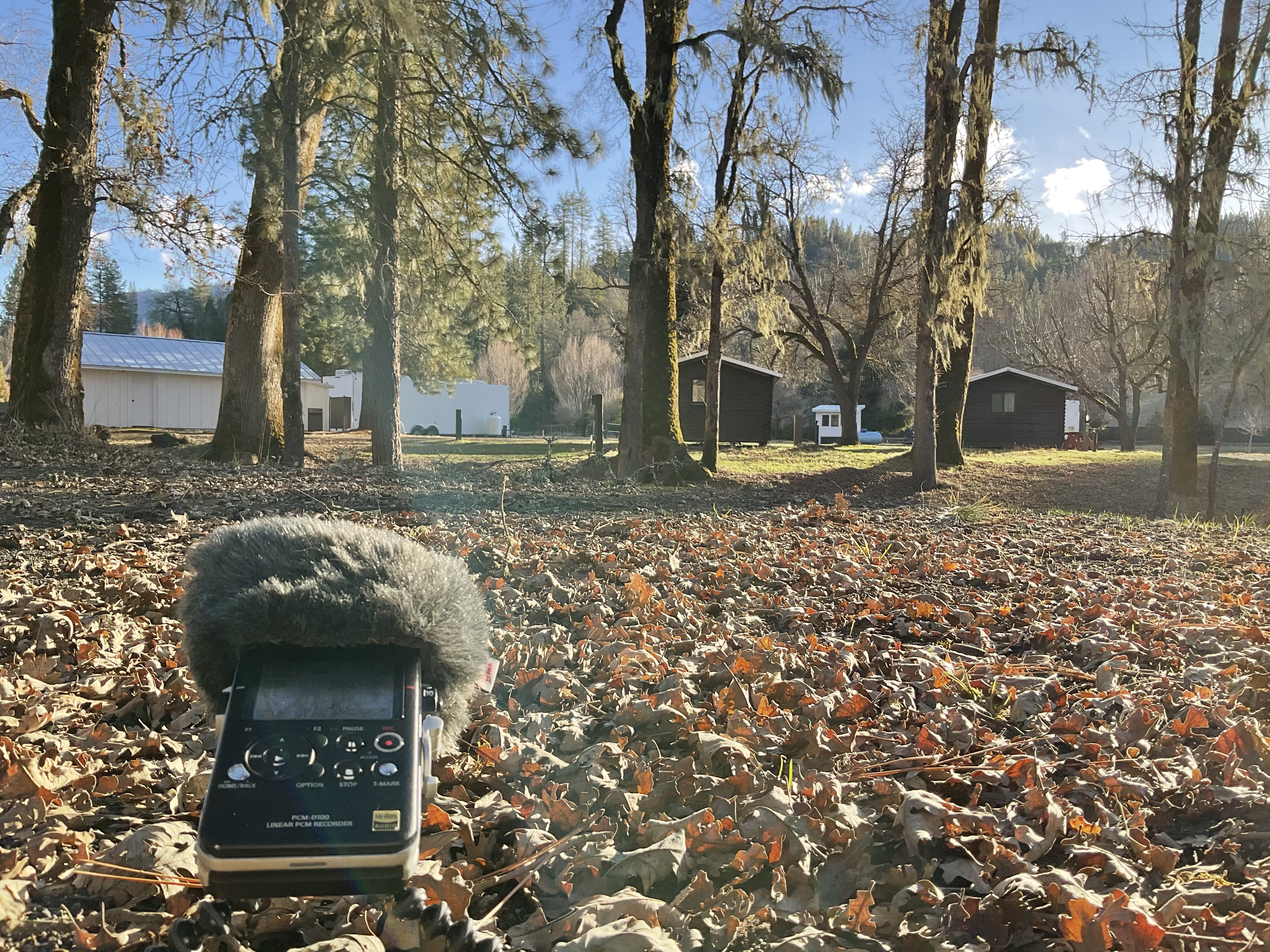